Grand Erie’s Board of Trustees has selected the system’s new leader – a champion to build on the goal of Success for Every Student, and an advocate for students and staff. JoAnna Roberto begins her new role as Director of Education on August 1.

“JoAnna is a compassionate and collaborative leader who brings a wealth of knowledge and experience with her,” said Board Chair Greg Anderson. “Her focus on building relationships with staff and students as a way to boost confidence and increase overall achievement and well-being aligns nicely with our Multi-Year Plan and its focus on Success for Every Student. JoAnna will be a great leader for Grand Erie as we work together to serve the needs of our students, our staff, and our school communities.”

Roberto moves to Grand Erie following eight years as a Superintendent of Education at the District School Board of Niagara (DSBN). As Superintendent of Curriculum and Student Achievement, she was responsible for the learning agenda and Information Technology in a district serving 36,000 students. She was also responsible for the math strategy, Indigenous Education, French Immersion, Early Years, International Education, and English as a Second Language.

“I’m grateful for this opportunity to join Grand Erie, and to continue its valued tradition of focusing on well-being and Success for Every Student,” said Roberto, who was appointed Director at a Special Board Meeting last night. “I look forward to collaborating with Trustees and the Senior Administration Team, principals, vice-principals, teachers, support staff and families within all of our school communities. In particular, I look forward to reaching out and offering my friendship to Grand Erie’s First Nations community members – Six Nations of the Grand River and Mississaugas of the Credit First Nation.”

Roberto’s portfolio at DSBN’s also featured the Board Improvement Plan for Student Achievement, where she led the development and implementation of staff and student growth. She was part of the strategic planning team with Trustees, creating DSBN’s 2015-20 Renewed Strategic Plan.

“My goal is to inspire learning, innovation, equity and serve the community by modelling leadership with a sense of pride, compassion, hope and my own lived experiences. Student achievement will be at the core of everything we do, and the system grows when it is supportive of all educators and staff. Continuing a strong culture of learning with high expectations at all levels will ensure our decisions positively impact student improvement.”

Roberto began her career in education in 1997 as an elementary teacher with the Hamilton-Wentworth Catholic District School Board. She then returned to her hometown of Niagara Falls where she worked in a number of roles for DSBN including teacher, vice-principal, principal, and superintendent of education.

Roberto, whose parents and grandparents emigrated from Italy, credits a lot of her success to her tight-knit family. She graduated from Niagara University with both a Bachelor of Arts and a Bachelor of Education Degree in 1997, before earning her Master of Educational Administration and Supervision – also from Niagara – in 2001. Roberto is currently completing her Ph.D. in Niagara University’s Leadership and Policy program.

Roberto succeeds Brenda Blancher, who has served as Grand Erie’s Director of Education since 2015. Blancher announced her retirement in January and leaves the Board after nearly 35 years in education. Blancher was celebrated by Trustees on Monday night as she made her final Regular Board Meeting appearance.

Grand Erie District School Board represents more than 18,000 students in 58 elementary schools and 7,700 students in 14 secondary schools within the City of Brantford and the Counties of Brant, Haldimand, and Norfolk as well as secondary students from Six Nations of the Grand River and Mississaugas of the Credit First Nation.

On May the 20th our DD Class participated in Grand Erie’s first Special Education Games. The students got to take part in a variety of fun activities. Each activity had predetermined standards and the students were awarded ribbons for each event they took part in. Our students earned a variety of 1st, 2nd, 3rd, and participant ribbons. 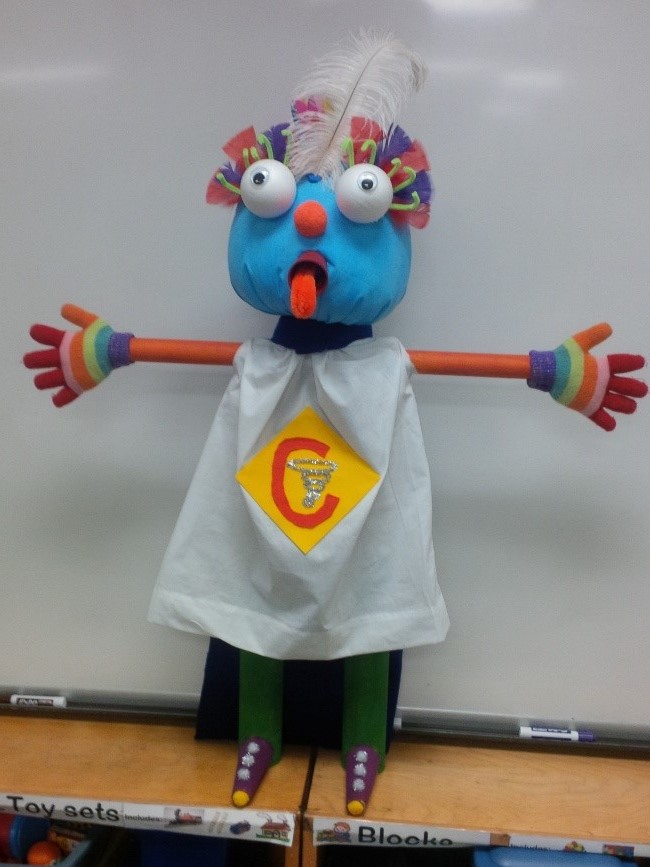